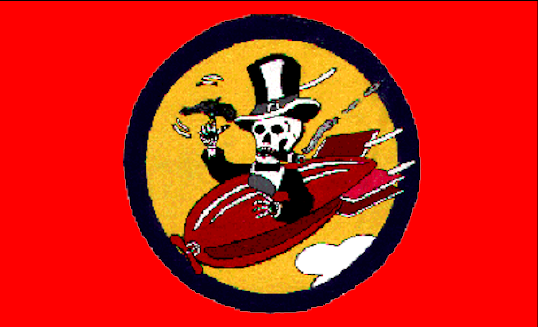 Marketing your company or products in another country can be a minefield, fraught with cultural nuances, linguistic connotations and differing social contexts. It can take a great mind or a huge stroke of luck to create a successful advertising campaign. However, a terrible translation or some culturally inappropriate content can be even more memorable as some of the world’s biggest brands have learnt from experience.

Read on to see what happens when marketing goes disastrously wrong!

HSBC is now “the world’s private bank” but only after they had to spend a reported $10 million to change their tagline. In 2009 they decided to ditch their “Assume nothing” campaign because when it was translated the bank’s call-to-action frequently came out as the pro-active “Do nothing”. So an expensive international rebranding followed!

Telecom company Orange launched in 1993 in the United Kingdom with the catchy slogan “The future’s bright, the future’s Orange.” Unfortunately, this did not translate well in Northern Ireland, a country divided by Catholic and Protestant religion, the latter often being described as “The Orange Order”.

So Orange’s apparently simple and inoffensive advertising campaign took on a new meaning in a country troubled by religious tension, the message thus translated into “the future’s bright, the future’s Protestant” which would not have been very well received by the Catholic Irish population. 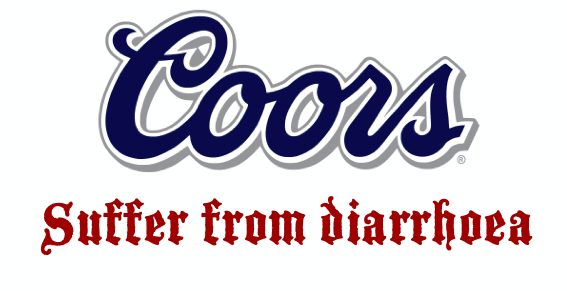 “Suffer from diarrhoea”. Unfortunately that was how Coors’ advertising slogan, “Turn it loose” translated into Spanish, which is not usually very high on a customer’s list of priorities when choosing what type of lager to buy!

Scandinavian company Electrolux wanted to highlight the power of their vacuum cleaner to the American market opting for the slogan “Nothing sucks like an Electrolux”. While there is nothing wrong with the grammar, the social connotations of the phrase to an American audience were perhaps a little more pornographic than the Scandinavians had had in mind!

In addition, in American slang if something “sucks”, it means it’s awful. A reminder that it takes more than good grammar to get the right message across! 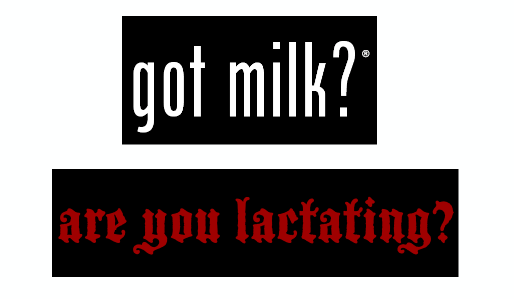 “Are you lactating?” What!? Well, that’s exactly what the American Dairy Association was asking Mexico when the successful American advert “Got milk?” was translated. 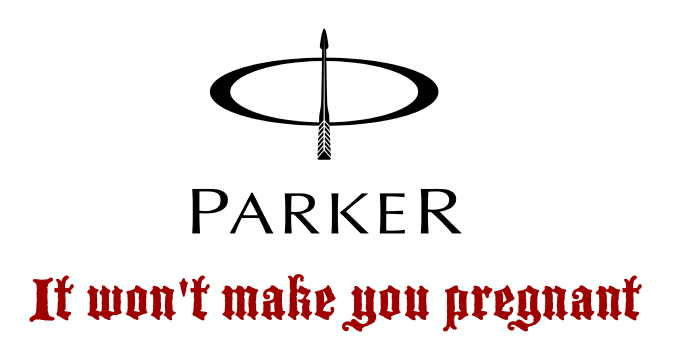 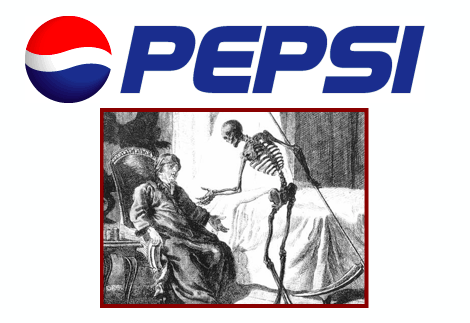 The global drinks goliath Pepsi ran into trouble in South-East Asia after changing the colour of their vending machines from dark to light blue. An inoffensive change you might think, but not in a region where light blue is associated with death and mourning.

Finally problems arose for Fiat when they aired television adverts for one of their cars being driven by Hollywood star Richard Gere. However, Gere, an outspoken supporter of the Dalai Lama is particularly unpopular with many people in China, who thereafter declared to never buy a Fiat again.

So from sexual innuendo to offending a nation with Richard Gere, we have seen how even the biggest companies can fall into the trap of a poor translation or badly researched imagery and the expensive consequences of putting it right.

English is the reflection of your brand abroad and as the above examples highlight, branding mistakes can be costly, even critical to the success of your business.

If you want to avoid accidentally inviting your customers to “do nothing” or asking them if they are “lactating” instead of selling your product, contact English Club to discuss our dedicated range of business writing services to make sure you and your business strike the right note abroad.

Now, who fancies a diarrhoea inducing bottle of lager?